By Anonymous User on August 15, 2015 in Example Models, Projects

My Athearn Genesis WP F7A 913 was pretty well detailed right out of the box.  So far I have not added much additional detail on the outside. 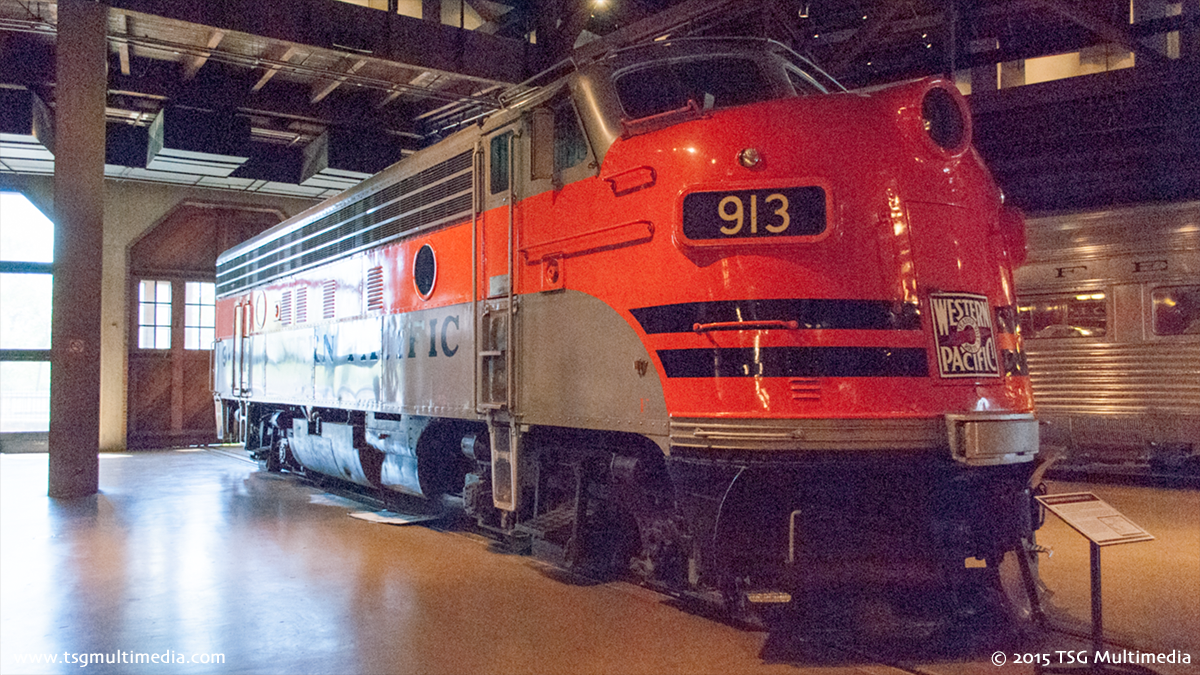 The Athearn model is a pretty close representation of WP F7A 913 as it appears today.  Most of my efforts with this engine went into lighting.

For some reason Athearn is still using bulbs in its models.  I prefer LEDs since they last longer and don’t generate heat that can potentially damage a model’s plastic shell (I’ve had it happen).  The stock model only had an operable headlight.  There is no backup light as per the prototype.  The class lights and number boards were inoperable.

The first thing I did was to remove the bulb from the headlight.  I replaced it with a 3mm warm white LED shining through a custom fiber optic lens.  I made the lens by heat-flaring the end of an .040 fiber optic strand.  The lens was mounted in the factory headlight opening.  The LED is mounted inside a small sheet styrene box glued into the shell.  The box encloses the LED on all sides.  I painted the box black to prevent light leaks.

I wanted the class lights and number boards to work.  Thankfully the class lights already had lenses that were set into holes in the shell.  I illuminated them by mounting a 603 surface-mount LED behind each light opening.  I had to fabricate mounts from sheet styrene.  I glued the mounts to the inside of the shell.  This makes them more or less permanent, but LEDs don’t need frequent replacement like bulbs do. 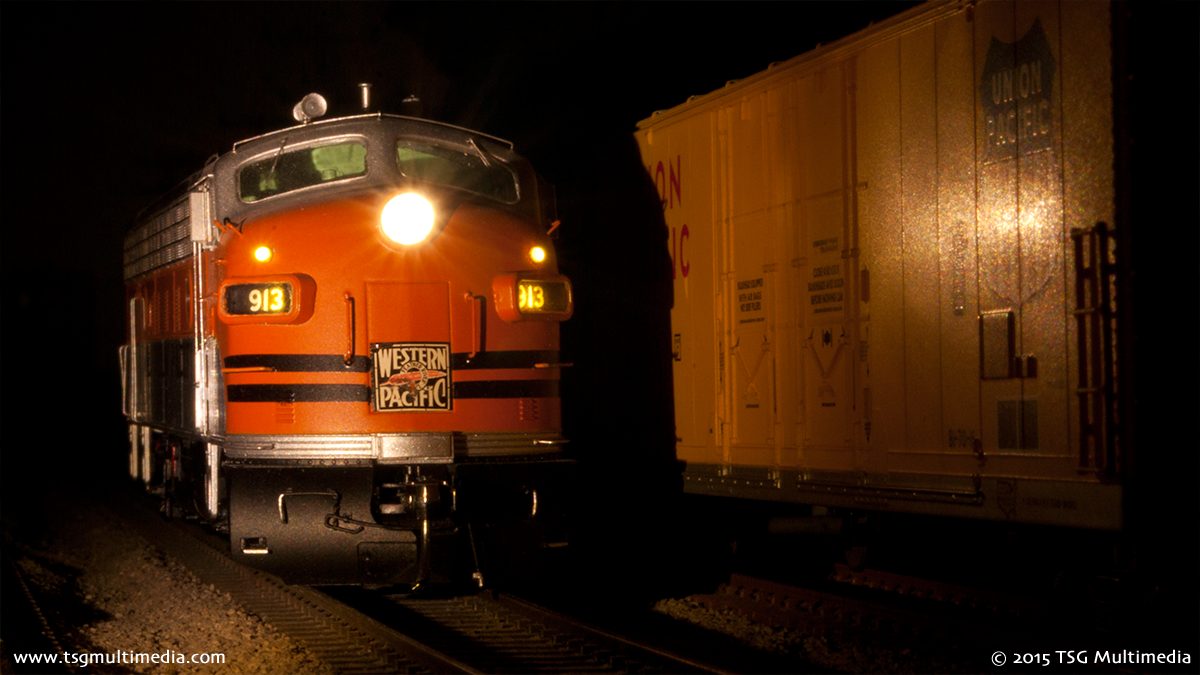 Most real F7s that I’ve seen have number boards that are like shadow boxes.  The actual numbers are recessed.  There is a clear glass panel in front of them.  The Athearn model does not represent this correctly.  As it comes from the factory, the numbers are on the front panel and thus have no depth.

The number board front panels on the model are clear styrene with the numbers on the back side.  I removed these and used some 91% alcohol and a microbrush to remove the numbers.  I left these pieces clear and set them aside.

The numberboards are lit from behind with 603 surface-mount LEDs.  I mounted these in styrene boxes and painted them black to avoid light leaks.

If you’re interested in seeing how I did all this in more detail you might want to take a look at HO Weathering & Detailing Volume 4.  In that program I do the same things to an Athearn Genesis model of Western Pacific FP7 805-A.

The model is equipped with a LokSound Select DCC sound decoder.